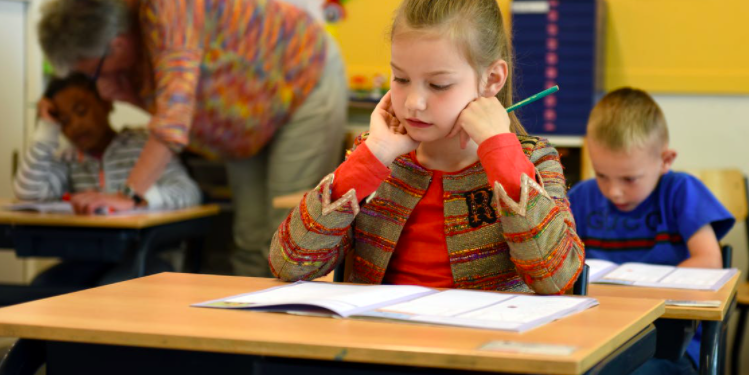 The online survey was launched in late September 2020, to find out how the pandemic had affected CAPS-I members’ fall 2020 international students programs and enrolment.

As of October 26, 104 members across all 10 of Canada’s provinces had responded to the survey. It was not originally intended for public distribution, but a CAPS-I shared a copy with The PIE News.

Key findings were that 15,178 international students were studying in Canada in CAPS-I member schools in fall 2020.

“We started it some time ago before the exemptions were announced. The intention, of course, was that we used it to advocate for the reopening of the borders in terms of being able to quantify our losses,”  she said.

While the situation is likely to improve after Canada opened its borders to some international students in October, the survey shows the scale of the financial damage to CAPS-I members unable to bring students on campus.

“The information in this report will assist members, provincial and federal government authorities and industry stakeholders to identify the extent to which Canadian border restrictions, the lack of exemptions for international students pre-October 20, 2020 and the closure/limited services provided by Visa Application Centres around the globe has impacted the K-12 public school sector and host communities across Canada,” the report said.

“Understanding the impact of the above mentioned factors and Covid-19 more generally on K-12 international student enrolment, other international initiatives and related programs/services is crucial to gauging when and how the sector will be able to rebuild,” the report added.

The survey notes a reported loss of $220 million in long term student revenue estimated to result in a total economic loss of over $450 million including homestay fees and discretionary student spending.

In turn this has led to the loss of hundreds of international education related positions and many more teaching positions have impacted according to the survey.

More than 82 positions in international education departments – including directors, principals, coordinators, and clerical support staff – were “lost due to a decline in international student enrolment”, the report said.

“120+ Homestay coordinators were laid off due to a decline in enrolment,” it added.

“Many more coordinators have experienced a significant reduction in hours/income or have become ‘inactive.’”

Members also reported 150+ teaching and education assistant positions lost as a result of a loss of revenue.

“But this is significantly under-reported as most weren’t made privy to details required to quantify the impact on school-based staffing,” the report added.