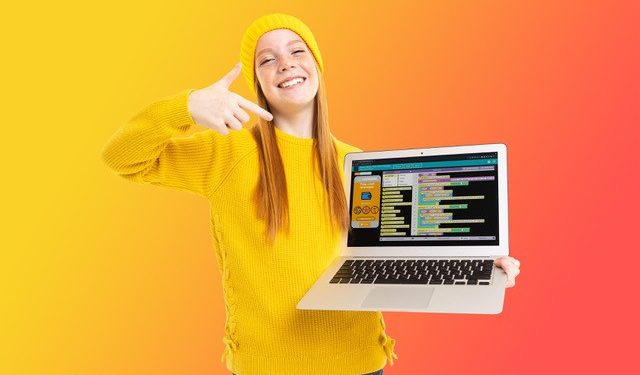 The BYJU’S Lab, based in St. Pancras, will seek to deliver solutions across BYJU’S ecosystem of learning products, including augmented reality, AI, computer vision capabilities, gamification, among others.

“The role of online learning is not just to replicate offline classes in digital space but to make it more interactive, engaging and personalised,” said chief innovation and learning officer, Dev Roy.

“By combining the ability of computing, technology, and data, we at BYJU’S Lab, want to explore the power of information to create a more enhanced and personalised learning atmosphere.”

“We are looking to harness talent across the UK, US and India to build innovative tools and employ new technologies”

The UK location joins others in the US and India.

Founded in India a decade ago, the edtech company – recently valued at $18 billion – hopes the Lab will redefine the role of technology in learning, while also placing students at the centre of innovation and creating powerful learning experiences.

“As a global company, we are looking to harness talent across the UK, US and India to build innovative tools and employ new technologies to positively impact the learning experiences of children across the world,” Roy continued.

The company’s has brought its courses to more than 80 million registered students worldwide.

“As we continue to grow and experiment, we will operate at the intersection of business and technology to make innovation real and relevant for BYJU’S users,” he added.

“We are looking at strengthening our team and look forward to working with bright and curious minds to transform the way children learn.”

Earlier in 2021, BYJU’S launched its BYJU’S FutureSchool in the UK for children aged 6–18, which aims to offer engaging and fun music, maths and coding courses virtually.

The move to open an innovation hub in the UK capital represents a commitment to the UK market, the company added. BYJU’S also operates in Australia, Brazil, Indonesia and Mexico.