ACICIS could go out of business because of travel ban 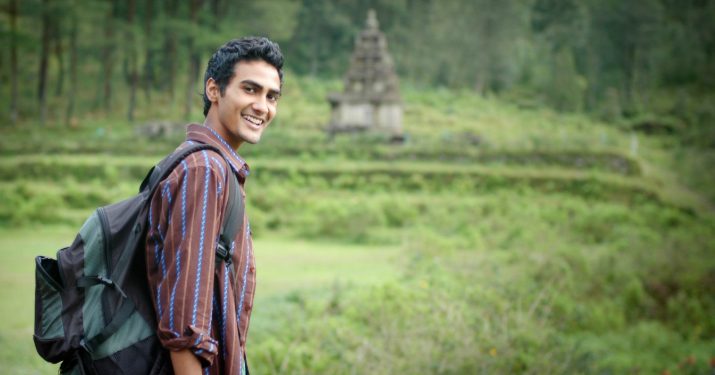 Following an evacuation of Australian students on ACICIS programs from Indonesia in March, cancellations have resulted in much of ACICIS’ revenue being “wiped out”.

If travel to Indonesia remains off-limits for Australian university students into 2021, the 25-year-old university joint venture will be out of business by October, it said.

“The sudden halt to ACICIS activities caused by the pandemic is particularly painful given the unprecedented numbers of Australian students we’ve seen studying in Indonesia in recent years,” said ACICIS director, Liam Prince.

“If you had told me back in 2013 that we would have 500 students on ACICIS programs each year and nearly 2,000 Australian students studying in Indonesia annually, I would have said you were dreaming.”

ACICIS has played a ‘key’ part in the roll-out in Indonesia of the Australian Department of Foreign Affairs and Trade’s New Colombo Plan  initiative.

The NCP has encouraged tens of thousands of Australian university students to pursue study abroad in the countries of the Indo-Pacific over the past six years – including in Indonesia.

Since the launch of the DFAT initiative in 2014, ACICIS has secured over $12 million in NCP funding to support more than 2,500 students from the consortium’s 23 Australian member universities to study in Indonesia.

“We’ve made such progress in creating a genuine two-way exchange of students between Australia and Indonesia. It will be heartbreaking to have the pandemic stall this momentum and reverse these gains,” Prince said.

He explained that ACICIS is holding discussions with DFAT, the Commonwealth Department of Education, and member universities to try and secure a financial lifeline for the organisation.

“We are also exploring how we might deliver Indonesia-focused experiences to Australian students virtually or online while travel is not permitted,” explained Prince.

He acknowledged, however, that student demand for such “virtual” international experiences was largely uncharted territory for the organisation. In addition to these measures, the consortium has launched a public fundraising campaign which will run throughout June.