Allergy Season in the South Will Keep Getting Worse, Science Says 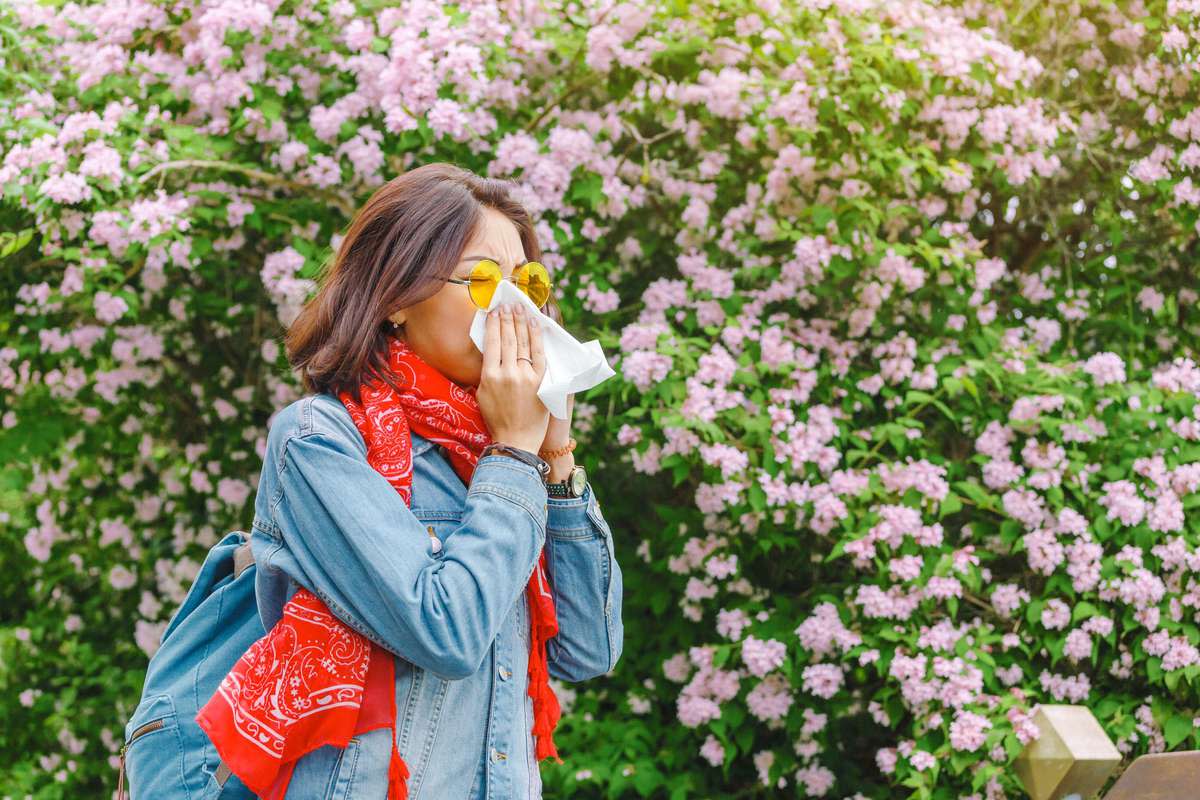 New research suggests that allergy season is not only getting longer and more severe, but that the Southeastern states will see more pollen in the air than in any other U.S. region.

Based on the results of a study published in the journal Nature Communications this week, scientists predict that the levels of pollen released into the air will increase significantly by later this century. And data shows over that that process has already begun.

“Because pollen emission is closely associated with environmental drivers, climate change could influence pollen emission and consequently the incidence of allergic disease,” University of Michigan scientists wrote in the study. “Longer and more intense pollen seasons have been observed over the past few decades, which is expected to contribute to the exacerbation and aggravation of pollen allergic rhinitis and asthma.”

Researchers combined climate data with socioeconomic scenarios to project changes in pollen emissions by the end of the century (2081-2100). By that point, the simulation suggests that allergy season could start up to 40 days earlier and may also last 19 days longer, increasing the annual pollen emissions in the US by 16–40%.

In Florida, Georgia, Kentucky, Mississippi, North Carolina, South Carolina,Texas and more—where pollen seasons are expected to overlap—emissions will increase by an eye-watering 40%.

WATCH: How To Clean Pollen Off Your Screen Door Without Having a Major Allergy Attack in the Process

“With warmer projected temperatures in the south and decreased precipitation intensity in the Southwestern US, the future maximum emissions for (grass) are about 30% greater in the South than in the north …” scientists wrote. “For (ragweed), the pollen maximum emission in the southern latitudes is also slightly higher (10%) than northern latitudes.”