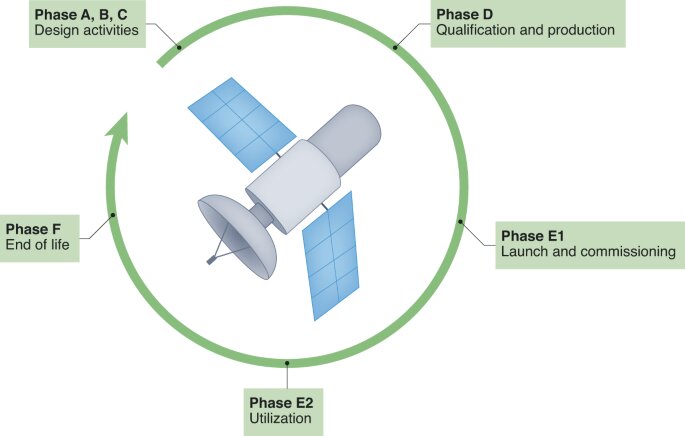 A team of researchers at Université de Toulouse has attempted to calculate the entire global footprint of space science, including both ground-based and space-based observatories. In their paper published in the journal Nature Astronomy, the team suggests the footprint of space science adds up to 1.2 million metric tons of carbon dioxide released into the atmosphere each year, and it has a lifetime footprint of 20.3 million metric tons. Andrew Ross Wilson, with the University of Strathclyde, has published a News & Views piece in the same journal issue describing the difficulty in calculating the footprint of astronomical research efforts and the methods that are used to do so; he also outlines the work done by the team with this new effort.

The work by the researchers involved obtaining and scouring prior astronomy research papers that included descriptions of the amount of energy used during 46 space-based projects and 39 that were ground-based. Such projects included things like the construction and operation of new observatories as well as the launching of space-based observatories. They also noted projections given for energy costs needed to maintain such projects over their lifetime. For example, they note that the Hubble Space Telescope was found to have an estimated total footprint of 555,000 metric tons and the recently deployed James Webb telescope was calculated to have a footprint of 300,000 metric tons. The team then expanded their effort to make estimations, using data from their work, regarding the total amount of carbon released by the astronomy community worldwide.

The researchers note that carbon release as part of astronomy research runs the gamut and can include the following:

The researchers note that, due to the unique nature of the work done by the astronomy community, it is important that they set themselves as a good example of planet caretakers. They suggest the astronomy community needs to slow down its planning and construction phases to allow for including tallies of a carbon footprint. They also suggest that steps be taken to reduce their footprint.