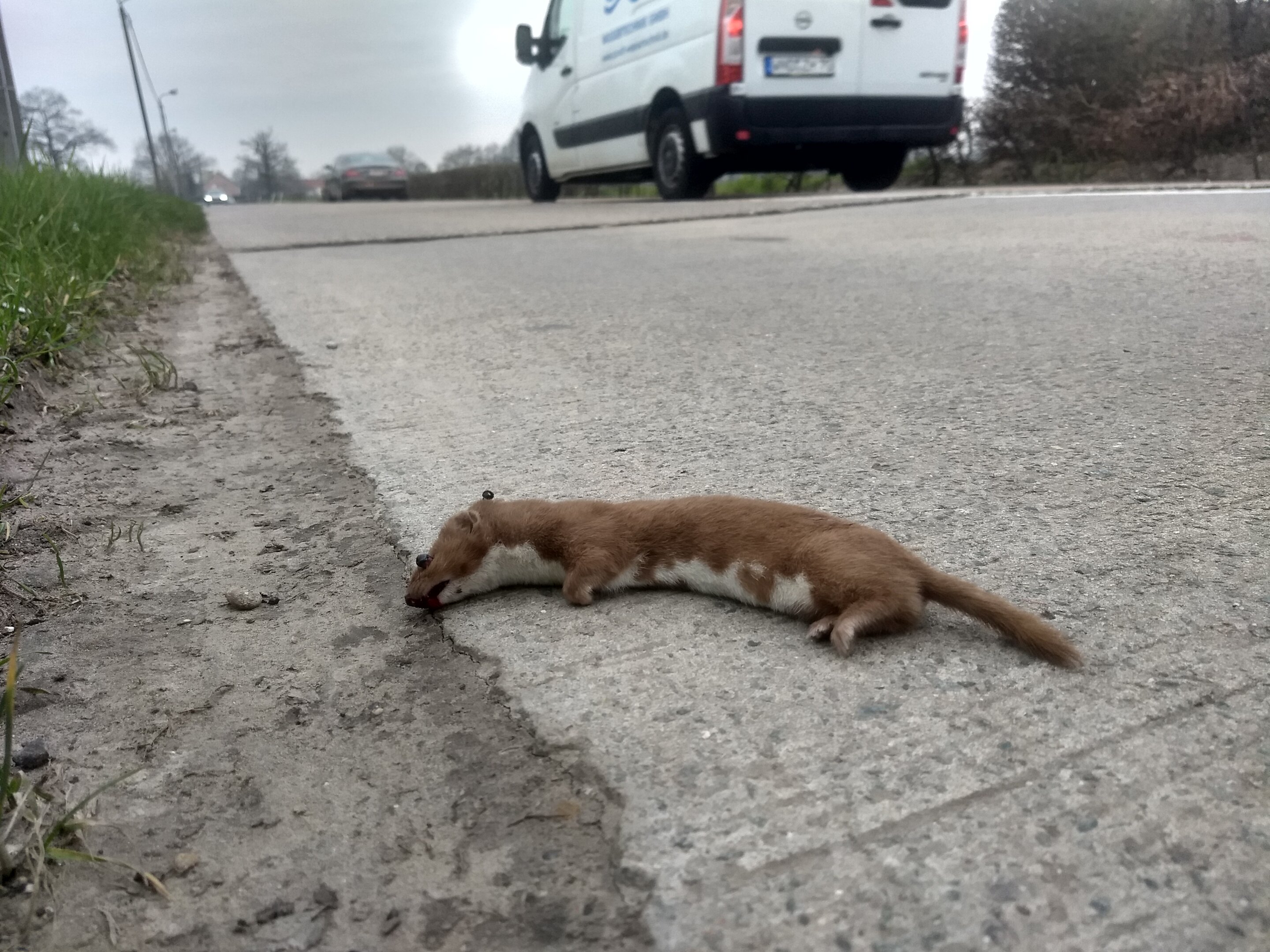 The road is a dangerous place for animals: They can easily get run over, which can seriously affect wildlife diversity and populations in the long term. There is also a human economic cost and possible injury or even death in these accidents, while crashing into heavier animals or trying to avoid them on the road.

Making roads safer for both animals and people starts with a simple first step: understanding when, where, and how many animals get run over. This knowledge can help protect specific species, for example by using warning signs, preventing access to the roads for animals, creating overpasses and underpasses, or closing roads. Wildlife roadkill data can also help monitor other trends, such as population dynamics, species distribution, and animal behavior.

Thanks to citizen science platforms, obtaining this kind of data is no longer a task reserved for scientists. There are now dozens of free, easy-to-use online systems, where anyone can record wildlife collision accidents or roadkill, contributing to a fuller picture that might later be used to inform policy measures.

One such project is the Flemish Animals under wheels, where users can register the roadkill they saw, adding date, time and geolocation online or by using the apps. The data is stored in the online biodiversity database Waarnemingen.be, the Flemish version of the international platform Observation.org.

Between 2008 and 2020, the project collected almost 90,000 roadkill records from Flanders, Belgium, registered by over 4,000 citizen scientists. Roadkill recording is just a small part of their nature recording activities—the multi-purpose platform also allows the registration of living organisms. This is probably why the volunteers have remained engaged with the project for over 6 years now.

In a first for science, researchers from Natuurpunt Studie, the scientific institute linked to the largest Nature NGO in Flanders, with support from the Department of Environmental and Spatial Development, set out to analyze over 10 years of roadkill records in the region, using data provided by citizen scientists. In their study, published in the peer-reviewed journal Nature Conservation, they focused on 17 key species of mammals and their fate on the roads of Flanders.

The researchers analyzed data on 145,000 km of transects monitored, which resulted in records of 1,726 mammal and 2,041 bird victims. However, the majority of the data—over 60,000 bird and mammal roadkill records—were collected opportunistically, where opportunistic data sampling favors larger or more “enigmatic” species. Hedgehogs, red foxes and red squirrels were the most frequently registered mammal roadkill victims.

In the last decade, roadkill incidents in Flanders have diminished, the study found, even though search effort increased. This might be the result of effective road collision mitigation, such as fencing, crossing structures, or animal detection systems. On the other hand, it could be a sign of declining populations among those animals that are most prone to being killed by vehicles. More research is needed to understand the exact reason. Over the last 11 years, roadkill records of the European polecat showed a significant relative decrease, while seven species, including the roe deer and wild boar, show a relative increase in recorded incidents.

There seems to be a clear influence of the COVID-19 pandemic on roadkill patterns for some species. Restrictions in movement that followed likely led simultaneously to fewer casualties and a decrease in the search effort.

The number of new observations submitted to Waarnemingen.be continues to increase year after year, with data for 2021 pointing to about 9 million. Even so, the scientists warn that those recorded observations “are only the tip of the iceberg.”

“Citizen scientists are a very valuable asset in investigating wildlife roadkill,” the researchers conclude. “Without your contributions, roadkill in Flanders would be a black box.”