Edu unmoved after top-four blow and doubles down on Jesus, Tielemans plan 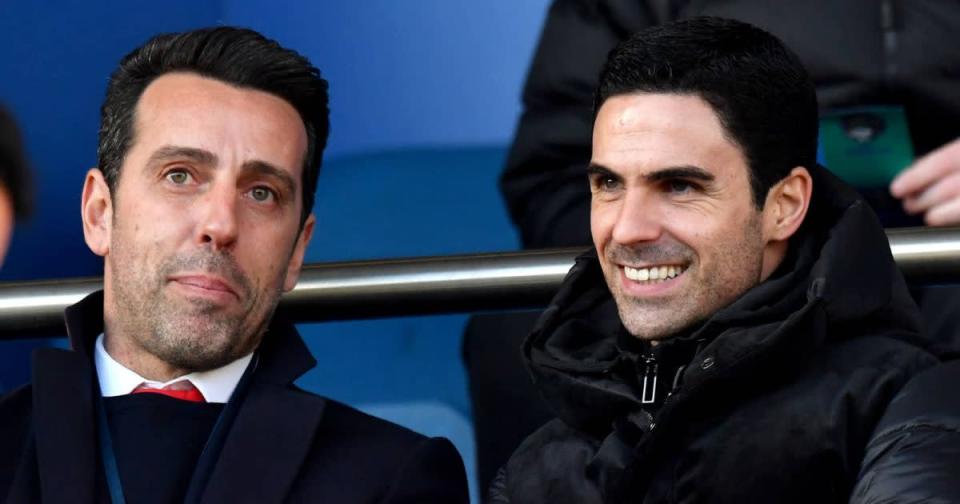 Arsenal still sense a serious opportunity to make significant signings this summer despite their Premier League top-four blow, a report has claimed.

The Gunners recovered from a poor start to the season to become one of the in-form teams in the top flight. And while Manchester United and Tottenham struggled, Arsenal cemented their hopes of Champions League football.

United’s season has continued to fade away, but Tottenham have gained strength under Antonio Conte.

According to The Telegraph, though, all will not be lost on the transfer front if Arsenal do end up finishing fifth and playing Europa League football next season.

Furthermore, after an eighth-placed finish last season, Arsenal bosses had planned for a return to the Europa League.

Plans are therefore in place for a ‘meaningful budget’ to help them add to their squad.

Arsenal spent around £150million last summer and could spend a similar amount this time around.

Nevertheless, they accept that the lack of Champions League football will affect their transfer window standing.

Arsenal were four points clear of Tottenham heading into last Thursday’s north London derby. Tottenham subsequently moved one point behind with a 3-0 win.

Spurs moved in front by beating Burnley on Sunday. However, they stayed there after Arsenal lost 2-0 away at Newcastle on Monday.

As for who Mikel Arteta’s side could go after this summer, midfield is a key area of concern.

Leicester’s Youri Tielemans, whose contract expires next summer, has emerged as a key target.

Arsenal also need a new striker and Manchester City’s Gabriel Jesus is on their radar.

Arteta cannot allow his side to think they have hit a ceiling if they do indeed finish fifth this season.

As such, they must find a way to snap up their top targets and continue their progress next season.

Last summer’s spree for the likes of Aaron Ramsdale, Ben White and Martin Odegaard has bonded Arsenal together this season, despite the recent poor run.

Further key signings could prove the crucial next step in getting the Gunners over the line and into the top four.