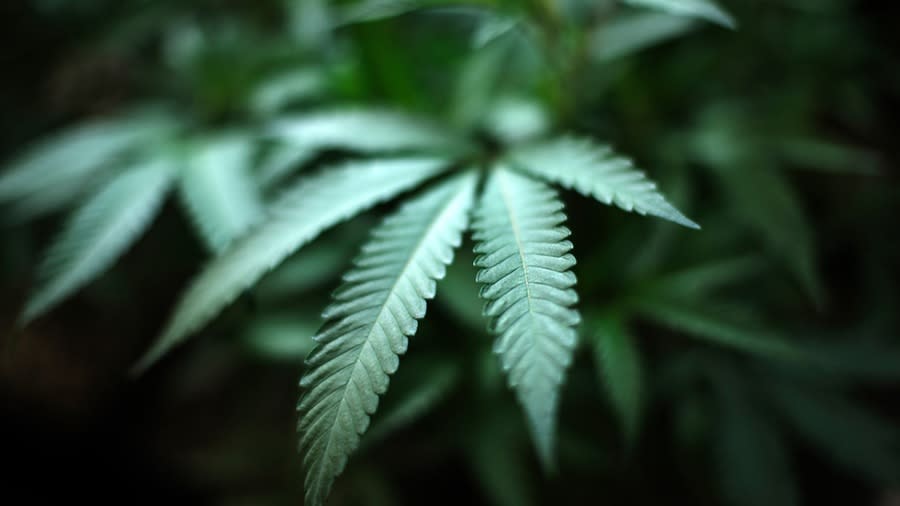 The House passed bipartisan legislation on Monday that would facilitate scientific research into the use of marijuana for medical purposes.

Lawmakers voted 343-75 to approve the bill, with all of the votes in opposition coming from Republicans.

The latest measure approved by the House on Monday would streamline the process for scientists seeking to conduct medical marijuana research. It would also direct the Department of Health and Human Services to ensure that there is a supply of marijuana available for qualified researchers’ use.

Lawmakers argued it’s in consumers’ interest for researchers to learn more about the efficacy of marijuana for medical use, given that actions by 37 states — as well as the District of Columbia, Guam, Puerto Rico and the U.S. Virgin Islands — allow use of the drug for that purpose.

“These actions highlight the need for increased research about safety and efficacy of the marijuana products being consumed by millions of Americans,” said House Energy and Commerce Committee Chairman Frank Pallone (D-N.J.).

Even opponents of legalizing marijuana for recreational use acknowledged that the federal government might as well allow research into medical marijuana with the majority of states permitting it.

“As a physician, I realize that if we’re going to have medical marijuana legal … in over three dozen states, we really ought to do research on it to see what it’s used for and what it can’t be used for,” said Rep. Andy Harris (R-Md.), who opposes recreational marijuana.

While most states allow marijuana for medical use, only 18 states, the District of Columbia and two territories permit adult, recreational use of the drug.

The broader legislation that the House passed on Friday would remove marijuana from the federal list of controlled substances and impose a tax on marijuana sales to fund programs meant to help communities harmed by past policies that cracked down on drug use and distribution.

But there is more widespread support in Congress, as well as among the public at large, for legalizing marijuana for medical purposes.

The Senate passed similar legislation by unanimous consent last month that would streamline the research application process for studying marijuana and establish that state-licensed physicians are free to discuss with patients the potential harms and benefits of marijuana as a medical treatment.

For the latest news, weather, sports, and streaming video, head to The Hill.