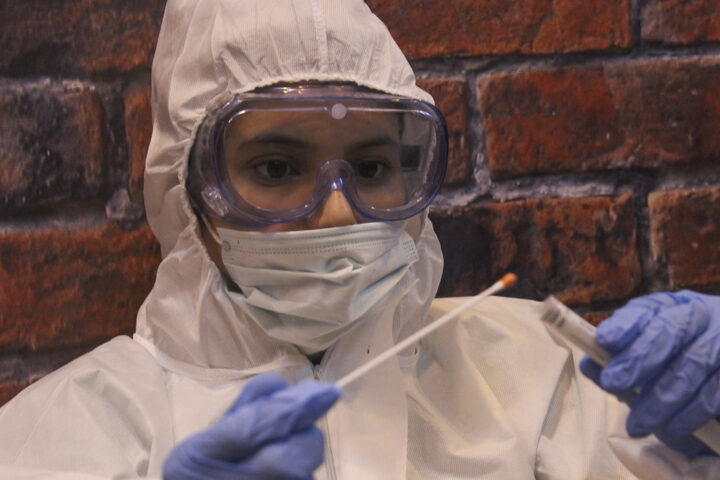 Popularized in the 1960s and 1970s, junk science turned the scientific method on its head, say experts.  Instead of testing out hypotheses empirically,  self-described forensic specialistsc start with a desired solution of establishing guilt and then work back to the science that would support it. Techniques including hair microscopy, voice spectrometry, “toolmark analysis”, comparative bullet lead analysis, and “forensic odontology” (bite mark evidence) have faced increasing skepticism from scientists–but they have led to thousands of convictions across the U.S.

Developers of bite-mark evidence lent validity to their technique by going so far as to forming an “odontology section” within the American Academy of Forensic Sciences, and even created their own organization, the American Board of Forensic Odontology (ABFO). However, like many of the other questionable forensic techniques, bite mark analysis is subjective, with a 2009 study finding that skin could not accurately record the impressions left by teeth.

A 2015 study found that out of 100 cases that used the technique analysts reached unanimous agreement in only four. The dawning realization that junk science might have put a vast mountain of innocent people behind bars has prompted the Innocence Project to widen the net of cases that it takes on to include those where no DNA evidence is available.

Today, the tally of people who have been exonerated after wrongful indictment or conviction involving bitemark analysis stands at 35.

“There are 2.3 million people incarcerated in this country,” said Chris Fabricant, director of strategic litigation at the Innocence Project. “Even if the wrongful conviction rate were 1 percent , and that’s conservative, you are looking at tens of thousands of people.”

Why Bite Mark Evidence Should Never Be Used in Criminal Trials, Innocence Project

Flawed Forensics Wrong by a Hair, by Dee Hall, Wisconsin Watch, May 3, 2017