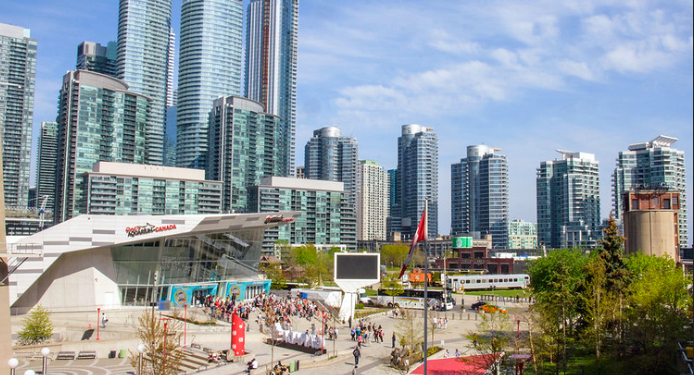 It could take five years to recover, estimated Gonzalo Peralta, to the sudden cessation of business, whereas with state assistance, the industry could rebuild to 2019 levels in one-to-two years.

“Without immediate and reasonable financial support for the 150 SMEs that make up the sector (in addition to our 60 public sector members), we estimate that many will go out of business or be so financially crippled that it will take at least five years to rebuild to pre-crisis [levels],” he said.

Peralta explained that many other Canadian businesses rely on the stream of 150,000 English and French language students annually – most of whom enter the country on tourist visas.

In a letter to minister of finance, Bill Morneau, he explained, “Most of Canada’s 642,480 international students go through our members programs first to learn English and French and to integrate to our higher education programs and society and culture.

“Without the language component, there is almost no international education. We are the entry point.”

These students and their families “use tourism, hospitality, and restaurant services. Without them,
many Canadian businesses in certain regions would not thrive.”

We call upon Ministers @Bill_Morneau, @mary_ng and @melaniejoly to save 9000+ jobs in the #languageeducation sector, the entry point to #Canada’s $22B #intled export sector.

Retweet and spread the word! pic.twitter.com/H5Oyt2aQKt

Peralta adde that Canada’s language teaching industry employs 9,000 staff. “Indirectly, many service providers, such as homestay families, also rely on our sector to sustain their livelihoods.”

The association is also asking members to spread the word by contacting local MPs and using social media.

In Australia too, membership association English Australia is asking the government for a AU$87 million bailout to avoid businesses collapsing as they adjust to travel bans that eliminate international travel.