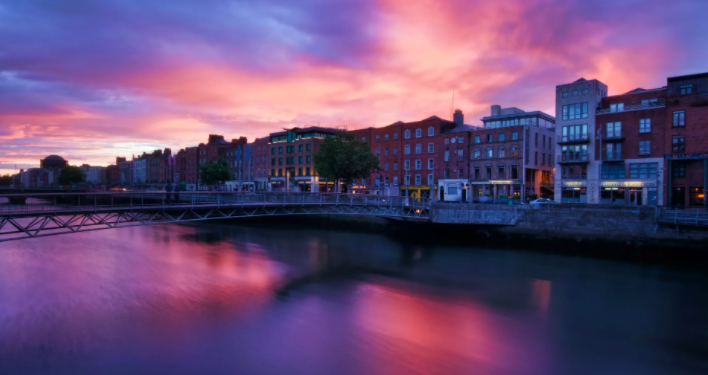 Over 1,000 students from 27 different language schools across Ireland were surveyed by PCN as part of the study, which took place between 27 October and 17 November.

Some 63% of all English language students intend to stay on in Ireland despite the pandemic, PCN’s research found. Of that group 19% intend to stay and work and 44% intend to go on to further study.

“These figures give some excellent insights into the typical English language student in Ireland. Most are well educated with significant professional experience,” said David Russell, chairman of PCN.

“The long-term economic contribution of these students is also clear. Not only have many English language students filled crucial frontline worker roles during the pandemic, but the majority intend to go on to further study or employment here in Ireland,” he said.

Other key findings of the study were that a significant number of students are now filling frontline worker roles, with 29% in cleaning/maintenance work, 28% in hospitality and catering, and 11% in retail and customer service sectors.

The research also found that 77% of students were in full-time work prior to arriving in Ireland, something that PCN said highlighted the significant contribution English language students make to the Irish economy.

In recent months the PCN has been clashing with the Irish government over whether language schools should deliver full-time in-person classes.

In October, The PIE News reported that the Irish government had told English language schools in the country that they must deliver full-time in-person classes by October 12.

PCN warned that such a move would “put everybody in danger” and said it was ready to take legal action against the government if necessary.

Speaking of the survey results, Russell said it was “encouraging” that 42% of respondents described their experience of Ireland as ‘opening and welcoming’,

“But this cannot be undermined by forcing students to return to classrooms when it is unsafe to do so,” he added.

Ireland is a leading destination for English-language learners from across Europe, South America and Asia, attracting over 130,000 students each year for courses ranging from one week to a full academic year.

The sector supports over 5,000 permanent jobs, and a further 9,000 part-time or seasonal jobs, and is worth an estimated €1.2bn to the Irish economy each year.