The agreement will feature a range of weekly webinars, as well as new QE Digital Awards and weekly drop-in sessions for QE schools.

“We always aim to add value and benefits to the QE licence, and this is another example of that,” QE chief executive Jonathan Swindell said.

Macmillan Education offers a wide range of materials and resources, he continued.

“When [Macmillan Education] offered to support our schools with their transition to online learning, to supplement face-to-face tuition, it was an opportunity not to be missed.

“The team at Macmillan have been incredibly generous with their time and effort and we are thrilled to be working with them.”

Until now webinar topics have included “Making the most of materials and resources in an online context”, “IELTS and exam prep in an online world” and “Developing our students’ academic writing skills”.

The first QE Digital Award for “Excellence in Online Teaching” – announced in June – went to Allison Steven from Live Language in Glasgow for her contribution to the school’s online provision.

“Training and development is an important part of how Macmillan supports the ELT industry,” he said.

“We are delivering a range of webinars exclusively for Quality English schools – presented by exceptional speakers from all areas of the ELT industry.

“The number of teachers, academic managers, and school managers who have signed up to attend these sessions confirms the commitment to development and excellence within the Quality English network.” 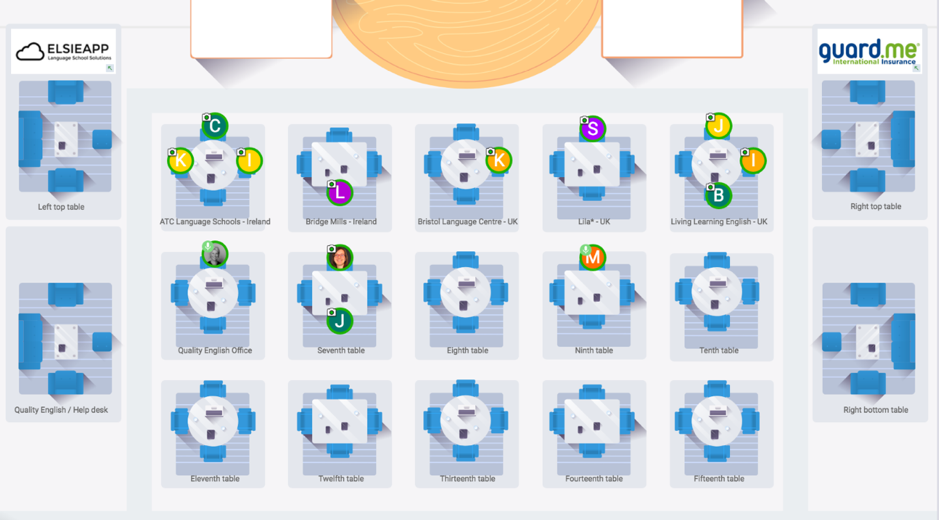 Additionally, QE launched a set of Online Learning Standards earlier this year in response to the Covid-19 pandemic.

The standard aim to ensure that online courses “meet the same high standards that students and agents expect from QE schools and their on-site courses”, the organisation noted. Schools that have committed to the QE Online Course Standards will also carry a new QE Online Logo.

QE also initiated its first QE e-Mission in April, bringing together 26 schools with 48 Quality Agents, with the aim of offering partners a virtual space to discuss online courses and the future of language education.

QE piloted the system in February as an eco-friendly service as it launched its QE Green Charter.