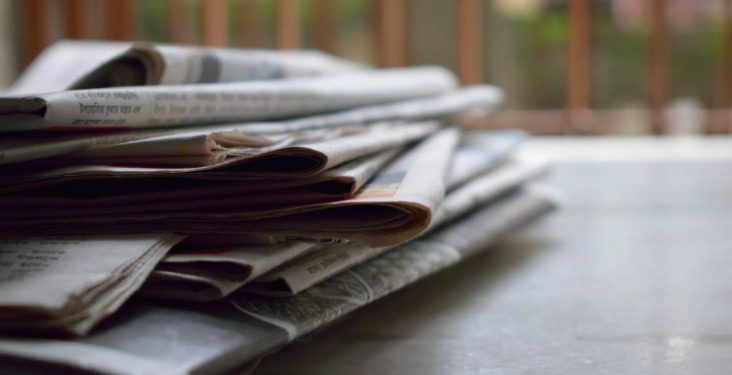 The report analysed race-related opinion pieces from Australia’s most-read newspapers and claims that “covert language techniques” and “harmful stereotypes” are used to racialise the pandemic and to vilify Asian and Asian Australian people.

It follows the release of the Covid-19 Racism Incident Report, which reported 377 incidents of interpersonal racism targeting Asian and Asian Australian people from April to June 2020.

“Covid-19 has no doubt amplified what has long been toxic in Australian society – racism and racial discrimination”, said Thomson Ch’ng, young convenor of the Asian Australian Alliance

“But in order to address the issue of media racism, we need to seriously look into the diversity of Australian media,” he added.

In a case study as part of the report, eight opinion pieces published in April and May 2020 were analysed using Van Dijk’s approach to Critical Discourse Analysis.

This involved a three-part analysis including analysis of the text of the discursive practice and the social practice and cultural context.

The report also includes a summary of data from All Together Now’s media monitoring work, which claims that 53% of 166 opinion pieces in the Australian mainstream media from 2019-2020 were racist.

A recent nationwide survey of 6,105 international students and other temporary migrant found that a quarter experienced verbal racist abuse and a quarter reported people avoiding them because of their appearance. More than half of Chinese respondents reported experiencing either or both of these.

It revealed that man students reported that because of their Asian appearance, they were punched, hit, kicked, shoved, deliberately spat at or coughed on by passers-by in the street and on public transport.

“Racism is a systemic issue in Australia, and it continues to be reinforced by media organisations who platform racist opinion-making,” said Jennifer McLean of All Together Now’s Media Monitoring Project.

“We need a media landscape that promotes genuine and respectful dialogue, one that challenges those who vilify diverse communities and promote narratives of hate.”

The report makes recommendations to combat racism in opinion pieces around Covid-19, including increasing the level of racial literacy and cultural diversity in mainstream media organisations.

All Together Now says its vision is for a racially equitable Australia.

They seek to achieve this by imagining and delivering innovative and evidence-based projects that promote racial equity.