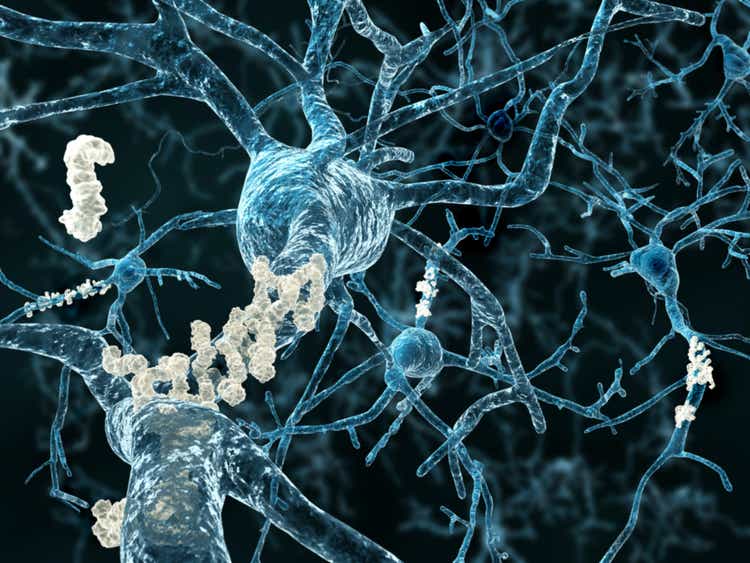 Editors of the publication have retracted the article citing concerns over certain western blot images. Western blotting is a lab technique used to identify a specific protein in a blood or tissue sample.

“The authors have provided the raw data, which have been assessed by independent experts and deemed insufficient to address the concerns. The Editors-in-Chief therefore no longer have confidence in the integrity of the data in this article,” the journal wrote.

In March, another scientific journal, PLoS One, retracted five papers written by Dr. Wang, a professor at the City University of New York. Two of the papers were co-written by Lindsay H. Burns, Cassava’s (SAVA) chief scientist.

Cassava’s (SAVA) is advancing its Alzheimer’s candidate simufilam in two late-stage trials involving patients with the mild-to-moderate form of the disease. The studies, targeting about 1,750 patients, had enrolled more than 120 subjects, as of last month.