Science Says Our Sense of Smell Has Decreased Over Time 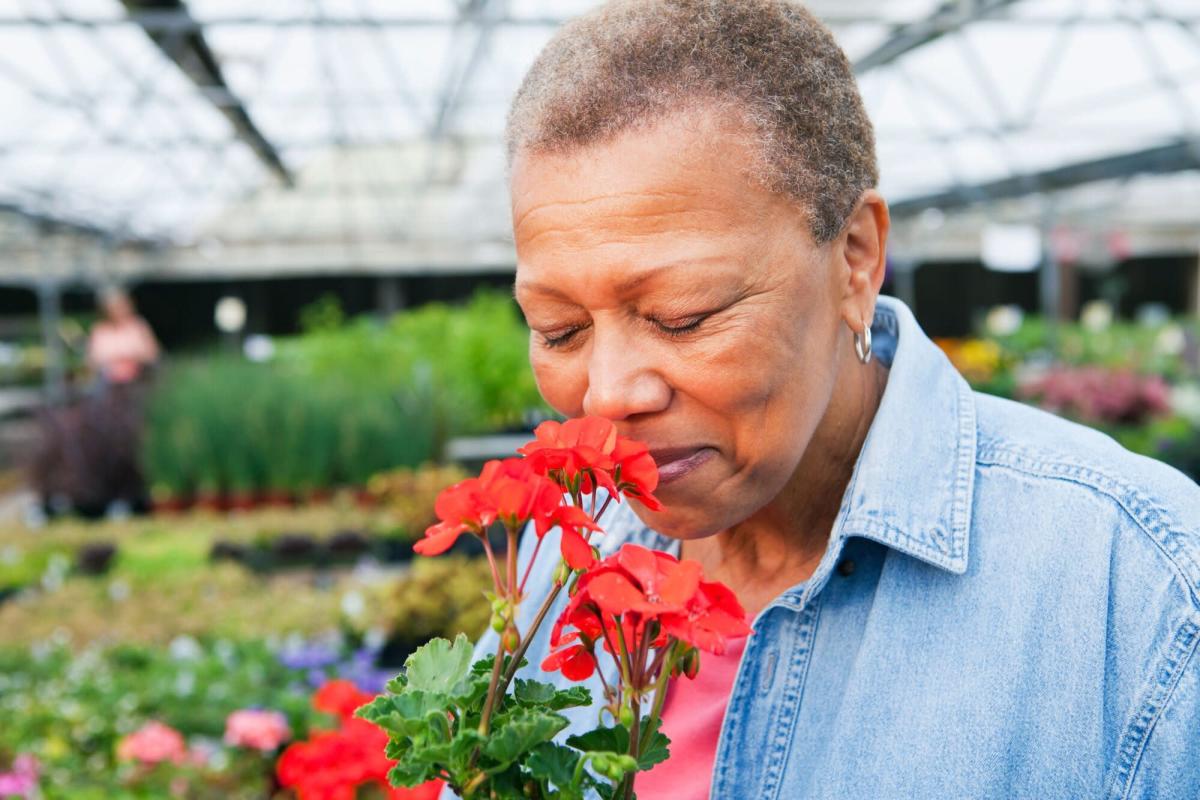 As much as the world evolves around us, especially when it comes to technology, our bodies aren’t exactly following suit. According to Chinese Academy of Sciences researchers, one of our five senses has actually been getting weaker over time. The team published a paper in the journal PLOS Genetics that found that many people have developed mutations that make them lose keen sense of smell because humans do not have to detect predators like back in ancient times. Some people do have older scent receptor genes that make their sense of smell stronger, though.

To uncover their findings, the scientists studied 1,000 Han Chinese people’s genomes to understand the variants tied to ten scents. The team repeated the experiment for six of the smells in 364 ethnically diverse participants. The study is all based on the analysis of receptor genes for musk and body odor. “This study of olfactory genetic and perceptual variation will improve our understanding of how the olfactory system encodes odor properties,” the authors write. “It supports the hypothesis that the primate olfactory gene repertoire has degenerated over time.”

Related: 10 Natural Ways to Make Your Home Smell Like Spring

After undergoing their research, the team discovered two new genes that help us smell a synthetic musk found in perfumes and a compound in armpit sweat—and the study volunteers had variations of these genes. The human nose has about five million receptor cells to detect these smells, whereas animals, such as the dog with 200 million, have more. “Comparing this perceptual variability with genetic variability allows us to identify the role of single odorant receptors in the perceptual code,” the authors shared. “Progress in sequencing technology and increased access to previously genotyped cohorts has enhanced our ability to uncover the genetic components underlying differences in odor perception.”

Thanks to the new research, the scientists not only believe that this can lead to more information on how smell links to health, but it can also help uncover more into how people’s genes vary. “This study provides information about coding for human body odor, and gives us insight into broader mechanisms of olfactory coding, such as how differential or activation can converge on a similar percept,” the paper noted.