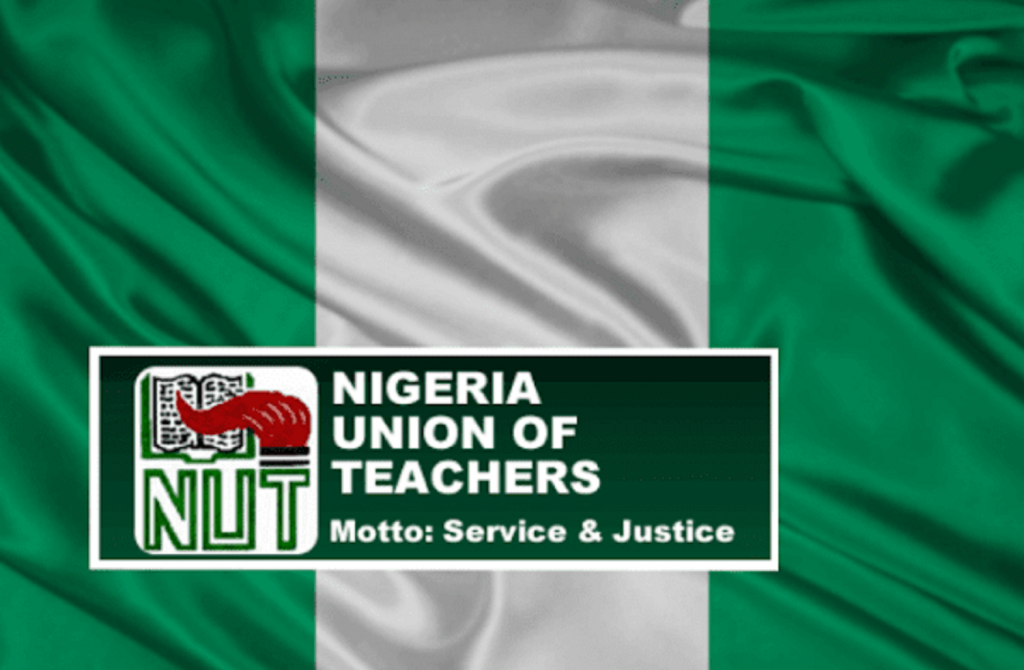 As Nigeria prepares to mark the 2020 World Teachers’ Day, the Nigeria Union of Teachers, NUT, has reeled out demands for the federal government to meet.

This was as the FG said arrangements were on to reward the best teachers in each of the 774 local government councils in the country during the celebration of the event slated for October 5.

Speaking at a press briefing organised to herald activities marking the occasion, National President of NUT, Nasir Idris, appealed to the federal government for an upward review of the retirement age of teachers and education officers.

The union also asked the government to approve and implement the 27.5 percent professional allowance for teachers of unity schools.

The NUT boss also called on the government to adequately equip teachers in the country, said the latter “be empowered and supported to be able to meet the new trends, challenges and demands of the 21st century and to ensure inclusive and equitable quality education for all.”

Mr. Idris, who was represented by the National Publicity Secretary of NUT, Idris Amba, also tasked the government on the establishment of Teachers’ Salary Structure (TSS) and other incentives for teachers to address the peculiarities of the teaching career and to uphold the true identity and status of the profession.

The union, he said, also asked the government to establish a National Secondary Education Commission for proper coordination and effective management of secondary education in the country.

Besides, the NUT asked the government to avail teachers the opportunities for regular training and continuing professional development just as he sought what he called “conducive environments” for teachers.

Speaking at the event, the federal government said it would appreciate teachers who have shown serious commitments to their jobs and the teaching profession by presenting awards and gifts to them.

Nwajiuba explained that the instrument for the nomination of potential awardees was sent to all state ministries of education and the Federal Capital Territory but only 24 states out of the 36 states responded with submissions for the award categories.

According to the minister, the award was organized to appreciate and recognise teachers’ “motivation of productivity and quality service delivery.”