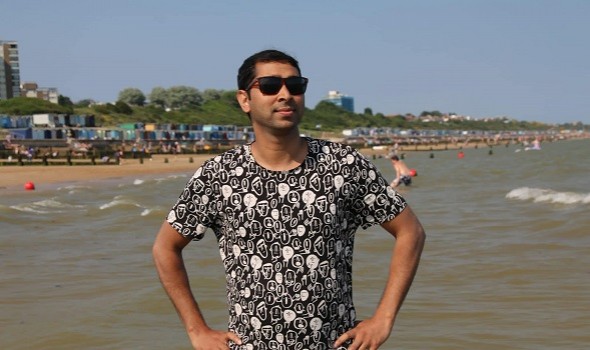 Following the TOEIC cheating scandal in 2014 the UK government terminated the visas of 34,000 overseas students. A further 22,000 were told that their test results were “questionable”. More than 2,400 students were deported.

Three students, Wahidur Rahman and Enamul Huq from Bangladesh and Roni Mandal from India have recently been able to clear their names in court. However many students have been unable to win cases against the Home Office.

“This injustice has turned the lives of tens of thousands of international students upside down. Victims have become estranged from their families, suffered from anxiety and depression, and some have become destitute,” said Migrant Voice director Nazek Ramadan.

Ramadan noted that these individuals cannot get back the years of their lives which were “ripped away due to this scandal”. However, she said the cases give a “glimmer of hope to see some finally proving the Home Office wrong in a court of law”.

“The government’s shocking blanket action is slowly being shown up, at least for a lucky few who had the time, money, support and persistence to stay and fight, unlike the many others who were forced to give up in the face of government intransigence and power,” Ramadan added.

Rahman was studying for an international business degree at the time of the TOEIC scandal.

“It was devastating. It was a miserable life, all my rights had been taken away, I was living on the kindness of relatives and family people. They took away the prime time of my life. It will always haunt me,” he said.

“For nothing I lost seven years of my life.”

Huq, 42, was cleared in June, while Rahman was granted a two and a half year visa to stay in the UK in September. Roni was granted a 30-month visa in August.