Tiny particles of plastic have been detected in human blood for the very first time. They can’t be filtered out 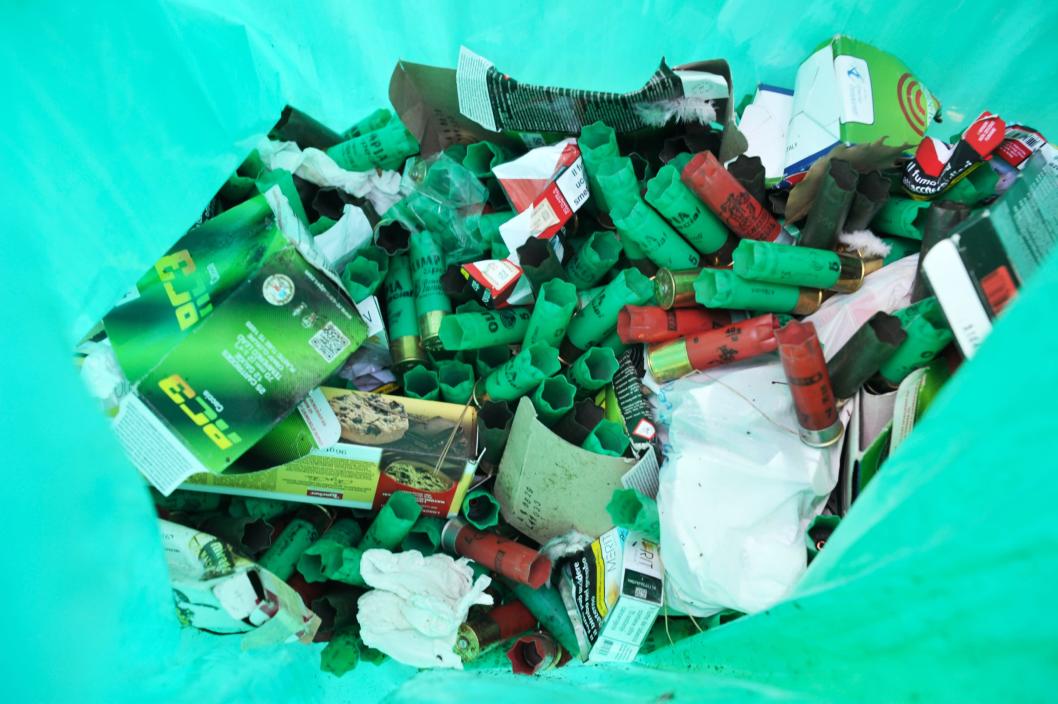 Tiny particles of plastic have been detected in human blood for the first time, a Dutch study has discovered.

The study, published in the journal Environment International, tested 22 anonymous blood samples and found plastic particles in 80% of people tested—indicating plastic particles may be able to travel around the body and lodge themselves in organs.

Enormous amounts of plastic waste is dumped in the environment each year, which researchers estimate could more than double in the next 20 years—from 188 million tonnes in 2016 to 380 million tonnes in 2040. It was previously known that humans were consuming plastic particles through food and water, as well as just breathing it in through the air, with microplastics detected in the feces of babies and adults.

The implications of the new study, first reported by the Guardian, are unknown but researchers warn microplastics can cause damage to human cells and find the new results concerning. “It is certainly reasonable to be concerned,” Dick Vethaak, an ecotoxicologist at Vrije Universiteit Amsterdam in the Netherlands and lead researcher of the study, told the Guardian.

“The particles are there and are transported throughout the body,” Vethaak said calling the new finding a breakthrough result.

The scientists found half the samples had PET plastic, commonly used in packaging and drink bottles, in their blood, while another third had polystyrene, used for packaging food and other products. The remaining quarter contained polyethylene, which is used to make plastic shopping bags.

More studies are now under way to assess the implications of the findings.

How bad is plastic in our bodies?

No published study has directly examined the effects of microplastics on humans, according to science journal Nature. The only available data relies on laboratory studies exposing microplastics to cells or human tissue, or to animals such as mice or rats. Worryingly, mice given large quantities of microplastics were found to have inflammation in their small intestines, lowered sperm count and fewer, smaller pups, compared with control groups.

For the moment, levels of microplastics in the environment are too low to affect human health, researchers have noted, but this becomes more dangerous as more plastic is dumped into the environment.

“Plastic production is set to double by 2040,” said Jo Royle in the Guardian, founder of the charity Common Seas, which aims to reduce plastic in oceans. “We have a right to know what all this plastic is doing to our bodies.”

More studies have been set out to find out health impacts of microplastics in human bodies. Eighty NGOs and scientists in the U.K. have called on the UK government to allocate £15 million to research the effects of microplastics on human health, and the EU is funding similar studies.

“The big question is what is happening in our body?” Vethaak said. “Are the particles retained in the body? Are they transported to certain organs, such as getting past the blood-brain barrier?” And are these levels sufficiently high to trigger disease? We urgently need to fund further research so we can find out.”

But most crucially, the world must wean itself off the plastic on which it currently runs. Plastic takes an enormously long time to degrade and as we continue to waste it, the more microplastics will continue to be ingested into the body in the future.

“We can’t filter ourselves out of this mess,” says Sherri Mason, at the State University of New York in Fredonia previously told the Guardian, who conducted the tap water analyses. “Our study indicated that even water which undergoes filtration still has plastic. It is a ubiquitous contaminant, so if we really want to solve this problem, we need to start with our daily habits and [reducing] consumption of this material. I know this isn’t the answer people want, but it’s the inconvenient truth.”

Alexis Jackson, a marine biologist and scientist with the California chapter of the environmental advocacy organization Nature Conservatory, said to Nature, “The face of that crisis looks a lot different [than we thought]. It’s not just plastic bags and soda bottles. It’s all of these microplastics that you can’t see with the naked eye that are pervasive in the environment.”

“We have a plastic pollution crisis,” she grimly added.

This story was originally featured on Fortune.com