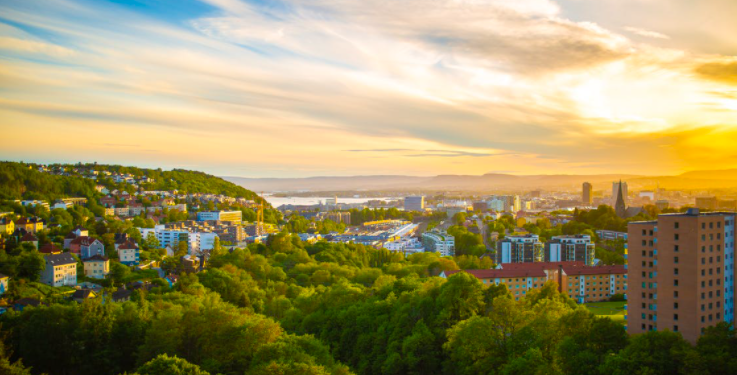 The company will open bookings for SELT testing in a further 17 locations including Oslo, St Petersburg, Riga, and Casablanca.

Tests will be delivered through the Pearson VUE test centre network which has implemented a series of “proactive health and safety measures” to support the safety of both testing candidates and staff.

“The New Year is traditionally a time when people set themselves new goals and challenges and this can involve major life changes, such as moving abroad to work, study, or start a new life,” said Freya Thomas Monk, senior vice president of English Assessment at Pearson.

“For those who have decided their future is in the UK and who need a Secure English Language Test to help them get there, PTE is on hand to help.”

The latest openings completes Pearson’s phased rollout of locations for UKVI, although the company will continue to adapt provision in line with demand.

They also feature PTE Home – a two-skills language test accepted for family, settlement, citizenship applications as well as Sportsperson and Representative of an Overseas Business applications. It tests speaking and listening skills.

Pearson is a learning company with more than 22,500 employees operating in 70 countries. It provides content, assessment and digital services to learners, educational institutions, employers, governments and other partners globally.

A full list of PTE centre locations can be found here.