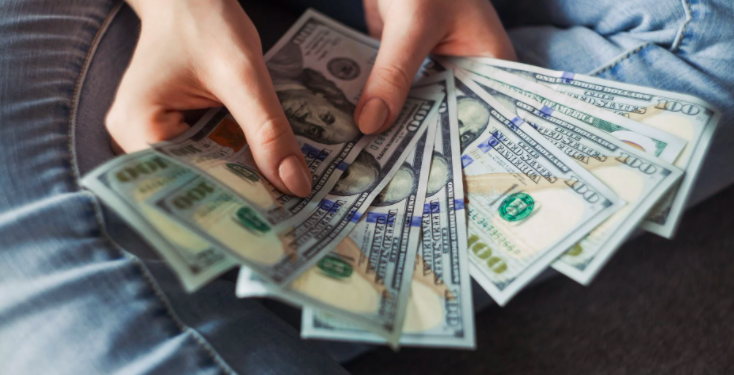 Jonathan J. Rusch the principal of DTG Risk & Compliance LLC said that US institutions should try to “head off” money laundering risks, following reports that international students have been paying tuition fees with cash in Canada and the UK.

He noted that there is no clear guidance on the extent to which US universities may be subject to federal anti-money laundering regulations. This could mean some institutions may be unsure as to what their duties are around the receipt of cash payments.

“Colleges and universities do not clearly fall within the definition of ‘financial institution’ in the Bank Secrecy Act,” Rusch wrote in a post on the Program on Corporate Compliance and Enforcement or of New York University School of Law’s website.

“Nor – with the possible exception of for-profit universities – do they appear to constitute ‘trades or businesses’ within the meaning of the BSA, for purposes of the Form 8300 requirements for reporting receipts of cash greater than $10,000.

“Member institutions in US state university systems, for example, might believe that they are components of state governments rather than ‘trades or businesses’.”

While Rusch said that to date there have been no reports of cash payments at US colleges and universities, cases in the UK and Canada mean that there is a need for institutions to “head off potential money laundering risks that acceptance of large cash amounts can create”.

“Since 2015, Chinese students reportedly accounted for £7.7 million in banknote payments to British universities”

A recent investigation by the Times found that “at least 49 British universities let students use banknotes to pay £52 million in fees over the past five years, including millions from China, India, Russia and Nigeria”.

Canada faces similar risks around cash payments for fees. A 2019 report commissioned by the British Columbia Attorney General took note of “the willingness of private colleges in Greater Vancouver to accept cash for tuition fees and for other purposes.”

According to this report although some British Columbia post-secondary institutions did not accept cash, or accepted cash up to a defined limit, it identified concerns with international students paying tuition and other expenses in cash, overpaying into their student account, seeking refunds by cheque, and with the use of agents.

The report led to the British Columbia government asking “dozens of colleges and institutions in the province to place an immediate halt on accepting large cash payments from individual students”.

Rusch argued that the easiest way for US colleges and universities to prevent similar risks would be to prohibit all cash-in transactions with US currency – whether for tuition, fines, or other fees – greater than some de minimis amount.

“US universities face the exact same money laundering and corruption risks, especially from politically-exposed students from corruption-prone jurisdictions like Russia, China, Nigeria, among others,” Matthew Page, who until recently was the US intelligence community’s top Nigeria expert at the US Department of State’s Bureau of Intelligence and Research, told The PIE News.

“US institutions can reduce their exposure to significant criminal liability and reputational damage by putting clear AML policies and procedures in place, and conducting enhanced due diligence as needed.”

Page explained that students, faculty, trustees, alumni and donors should be asking university and college administrators “tough questions” about their anti-corruption safeguards and vetting of large donations.

“Their current practices deserve a lot more scrutiny from researchers, not to mention US regulators and policymakers,” he added.

Earlier this year a report written by Page, and covered by The PIE, revealed that West African political elites may be channeling an estimated £30m+ of unexplained wealth into the UK education sector each year.