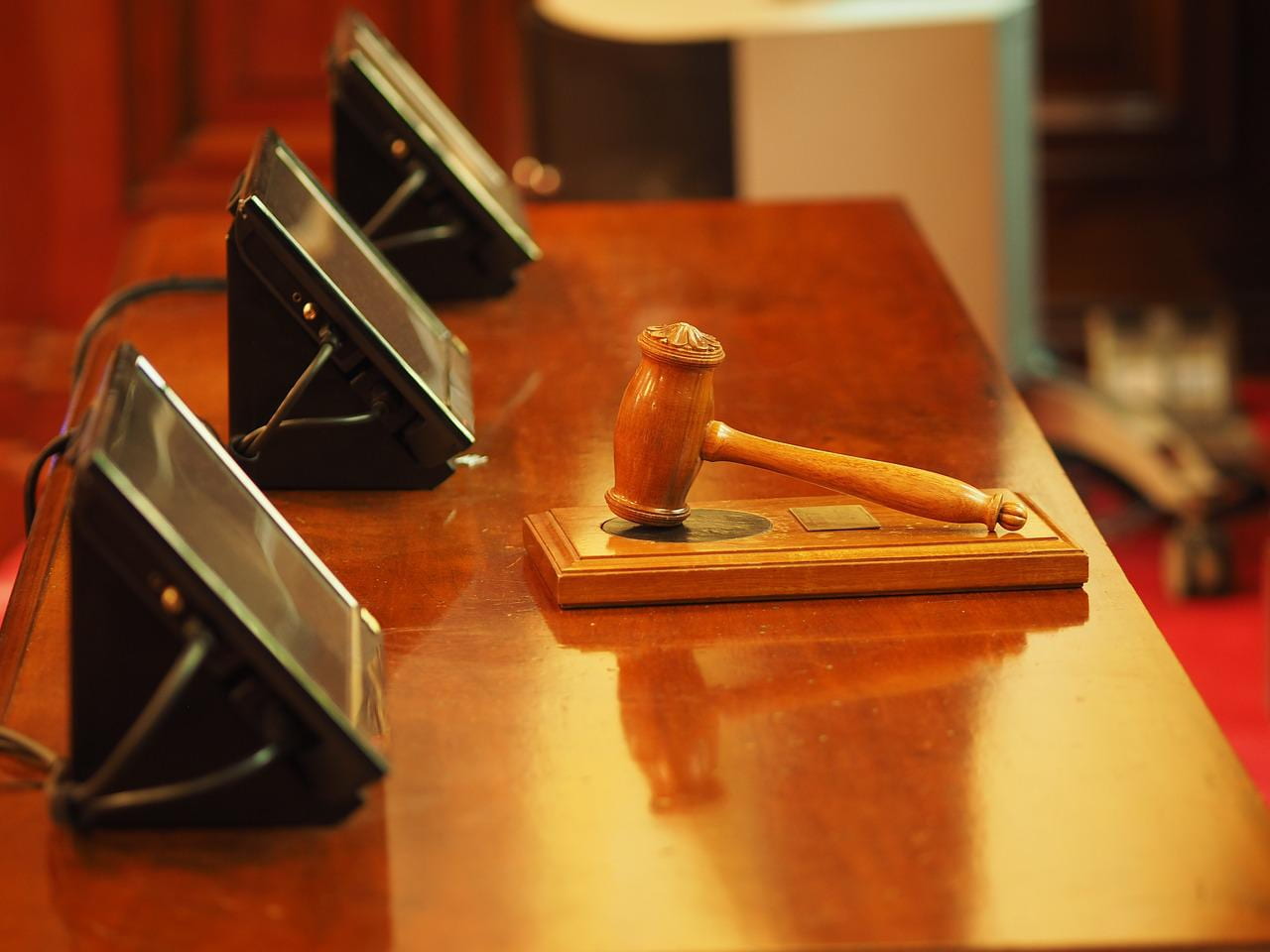 I believe the Supreme Court made a huge mistake today when they repealed the Roe decision this morning, and that it will have tragic consequences.

Many students will want to talk about it when school begins in the fall.

There are a number of applicable ideas about how to discuss this topic  at The Best Posts & Articles On How To Teach “Controversial” Topics.

Here are also some very specific resources (I’ll continue to add to this list):

Lesson of the Day: ‘What Would the End of Roe Mean? Key Questions and Answers.’ is from The NY Times Learning Network.

A brief lesson on Roe v. Wade is from The Washington Post.

Here are five scenarios that could play out in the coming months following the Supreme Court’s reversal of the landmark ruling.https://t.co/daqkB2DUUD

The Supreme Court has overturned #RoeVsWade. Now, there is no longer any constitutional right to an abortion.

Here’s what to expect from the states, and from Democrats and Republicans. https://t.co/0CL9SWBe5o

In 1976, just a few years after the Supreme Court handed down its opinion in #RoeVsWade, most Americans thought abortion should be legal in at least some circumstances.

Those numbers haven’t changed much over almost 50 years. https://t.co/rQeeZLt0NY pic.twitter.com/PuQjDuPypk

The Supreme Court voted 6 to 3 to overturn Roe v. Wade, ending the constitutional right to an abortion.

Read the majority opinion of the court: https://t.co/gGGw6aW8zs

The U.S. Supreme Court overturned Roe v. Wade, revoking a woman’s constitutional right to an abortion. Here are the 22 states that are primed to outlaw the procedure, and why pills are the next battleground in abortion rights. https://t.co/THQuIh5xI3 pic.twitter.com/5PqZ7i91Ps

“What you’re going to see is a rise in child poverty.”

My comments to @Chalkbeat on the harms to children and families–along with all the other horrible implications–of today’s decision.https://t.co/mvrSicOhww

What the ‘Roe v. Wade’ Reversal Means for Educators, Schools, and Students https://t.co/8WY0JzJ5D6

The decision by five Supreme Court justices to end the constitutional right to abortion has cast a renewed spotlight on what they said about Roe v. Wade during their confirmation hearings. Here is a sampling: https://t.co/8oYkmTPFsX pic.twitter.com/sRw3ZIpdKb

How US states have banned, limited or protected abortion is from The Associated Press.